NETFLIX came to Mauritius to create a film starring Christina Milian and Jay Farro. We were called to work on the film and supervise the green screen elements of the film. 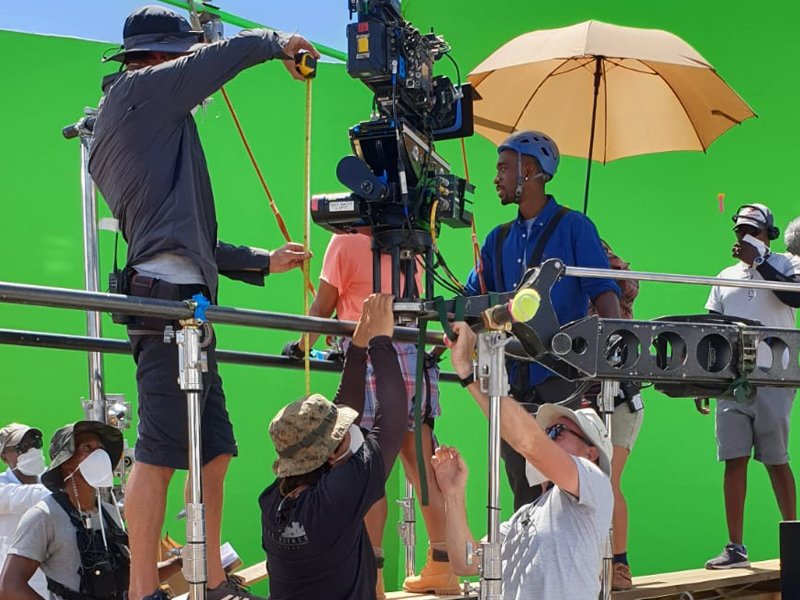 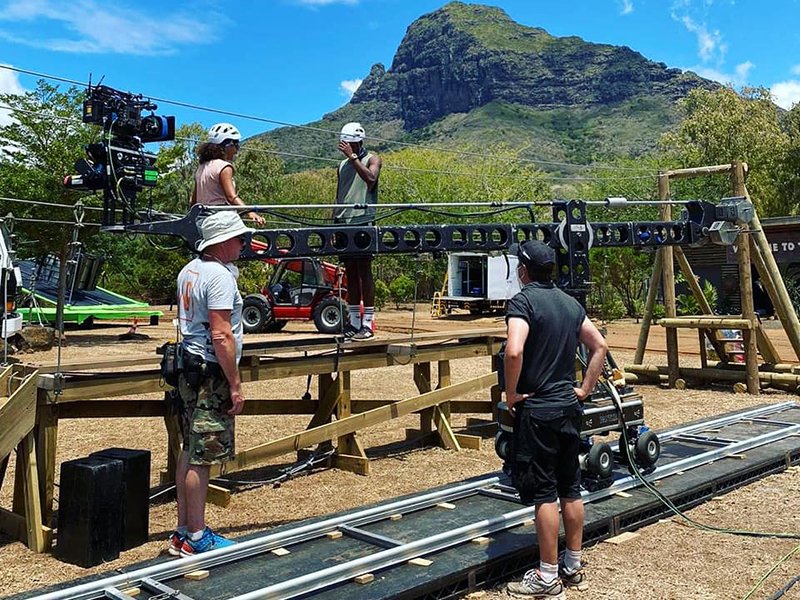 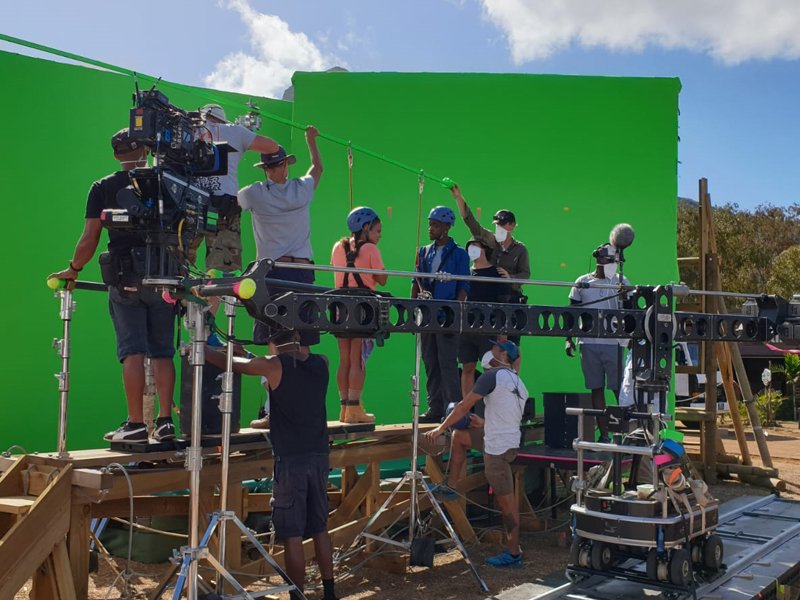 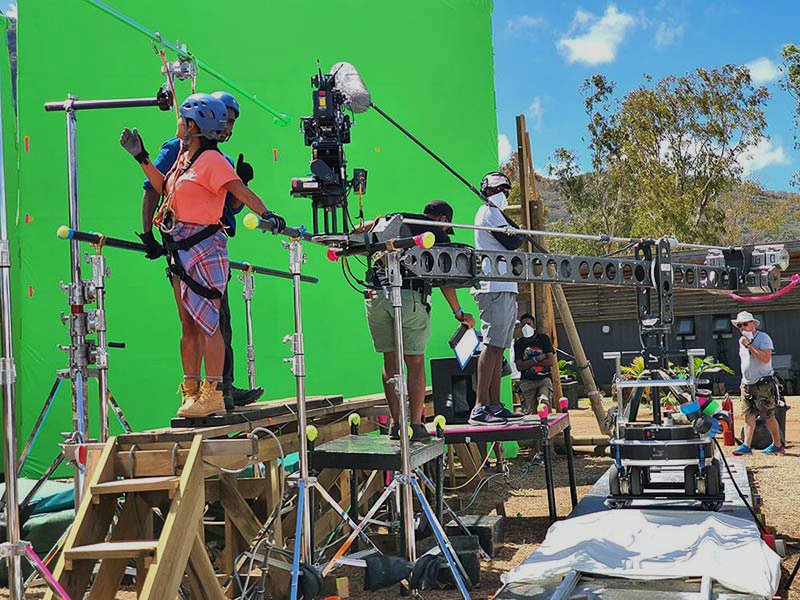 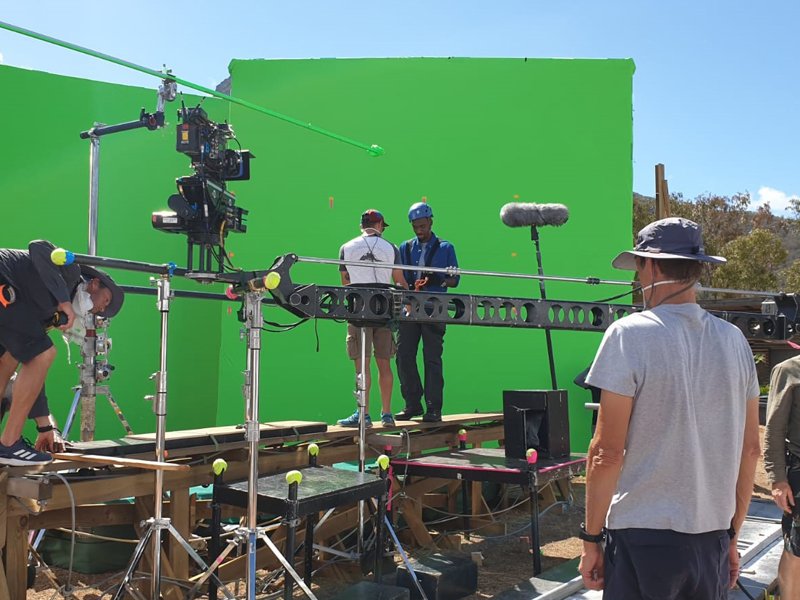 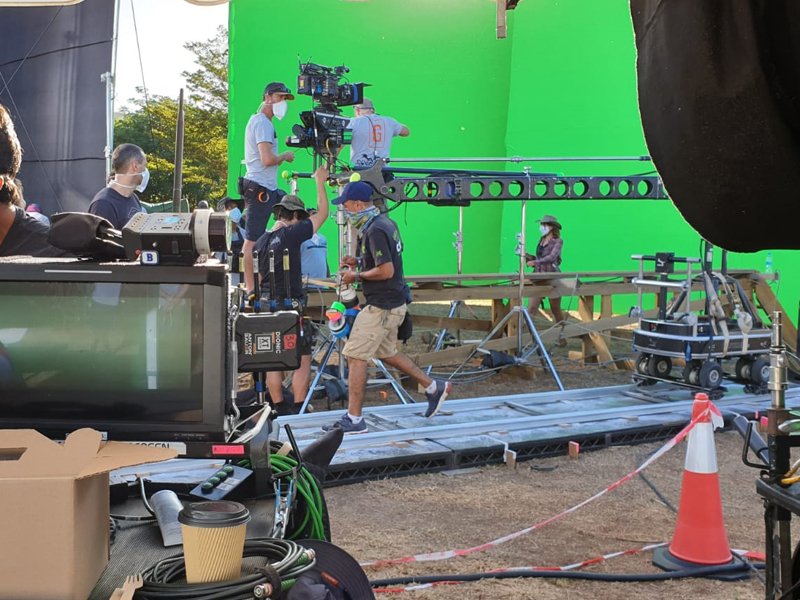 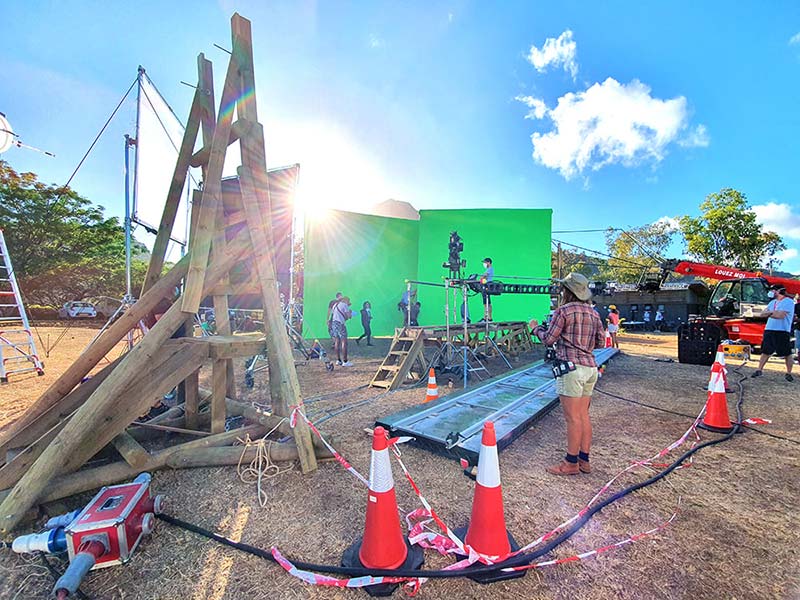