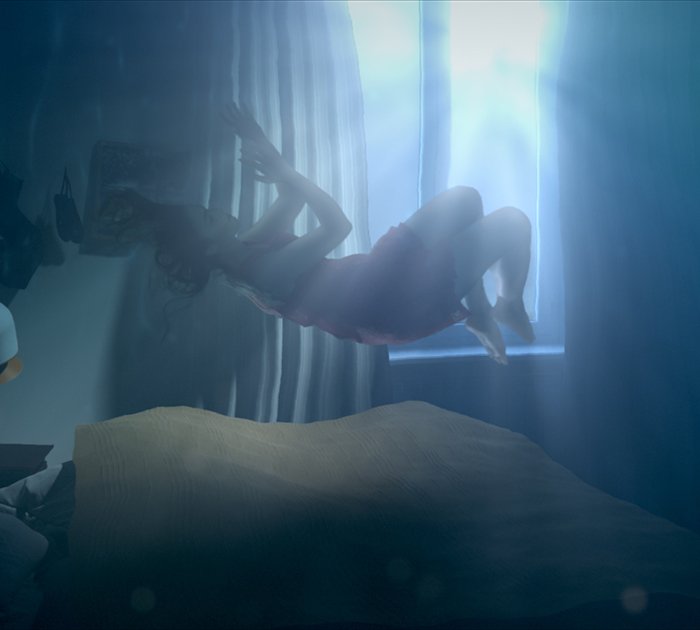 This was a project we worked on for a client in Italy. It was really nice to work with such a creative team and our artists at SOPHORIA managed to blend the cg and live action together very convincingly.

What we found tricky on the shot was the warping of the render. We wanted it be as realistic as possible so we did the warping in stages and separate passes. This was a great technique as it led us to learn from the behavior of the materials as if they were in fact underwater.

What was important was to understand the weight of each item. We wanted to get a sense of timelessness but at the same time not let the shot look to flat and boring. 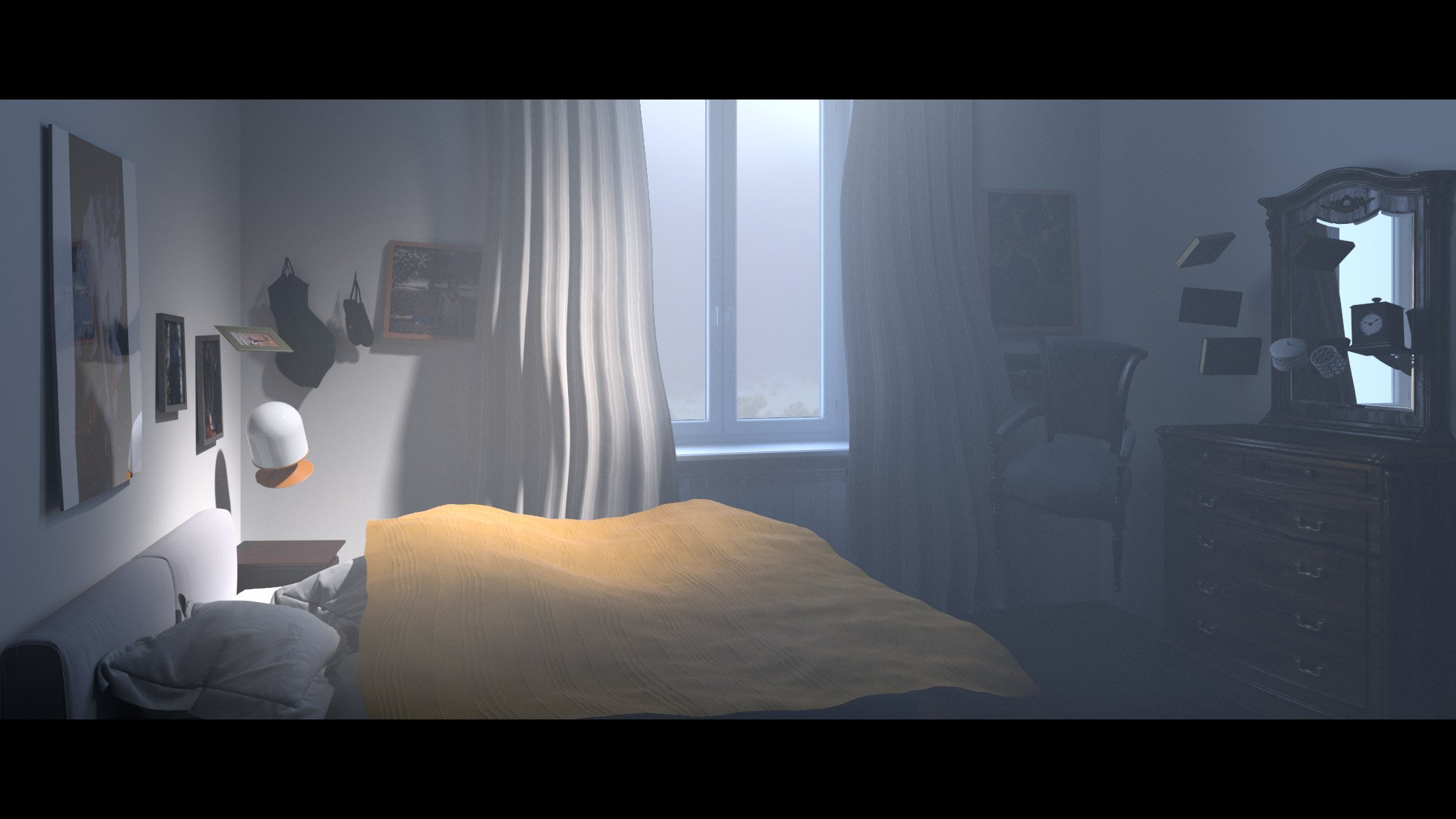 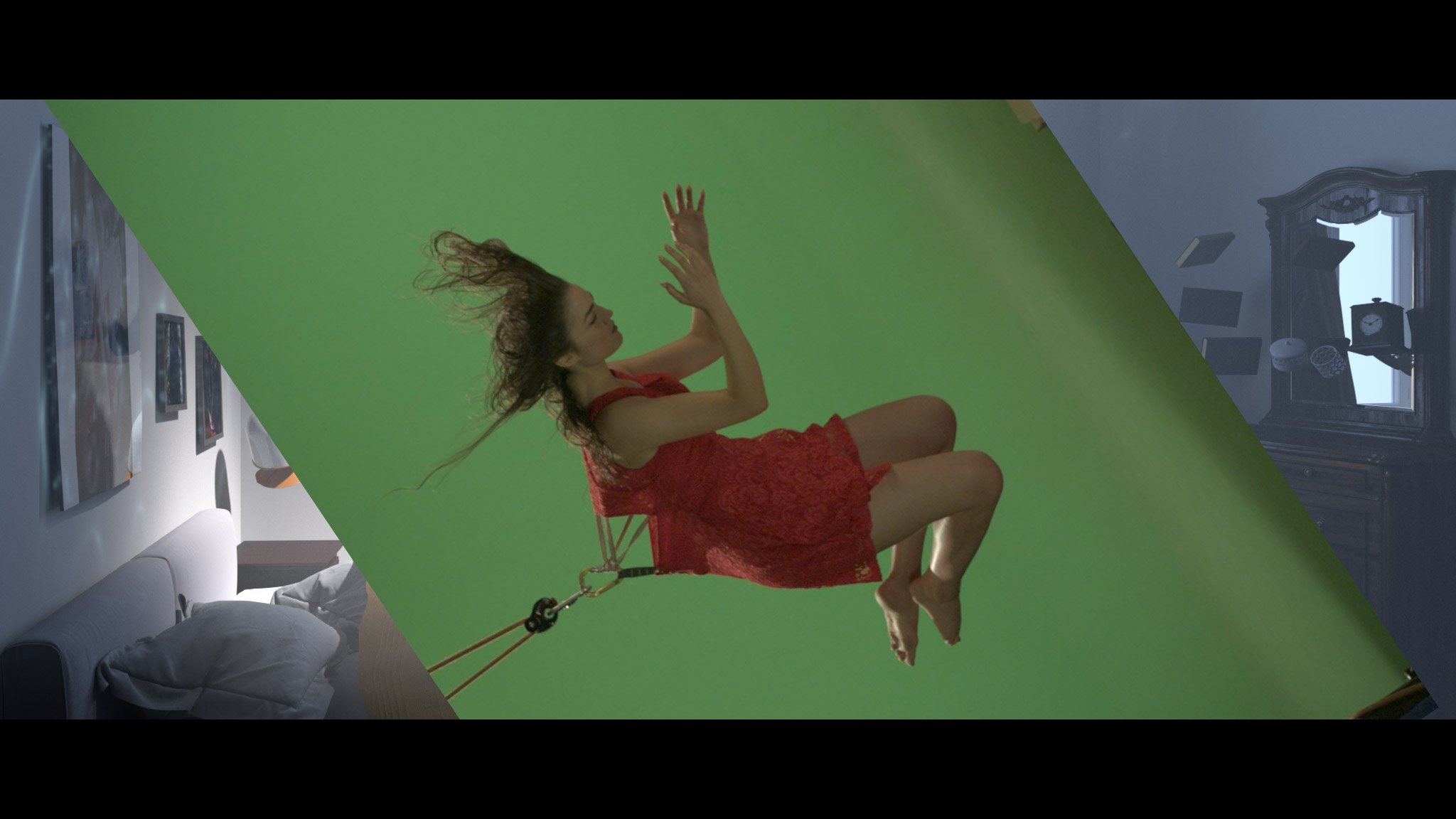 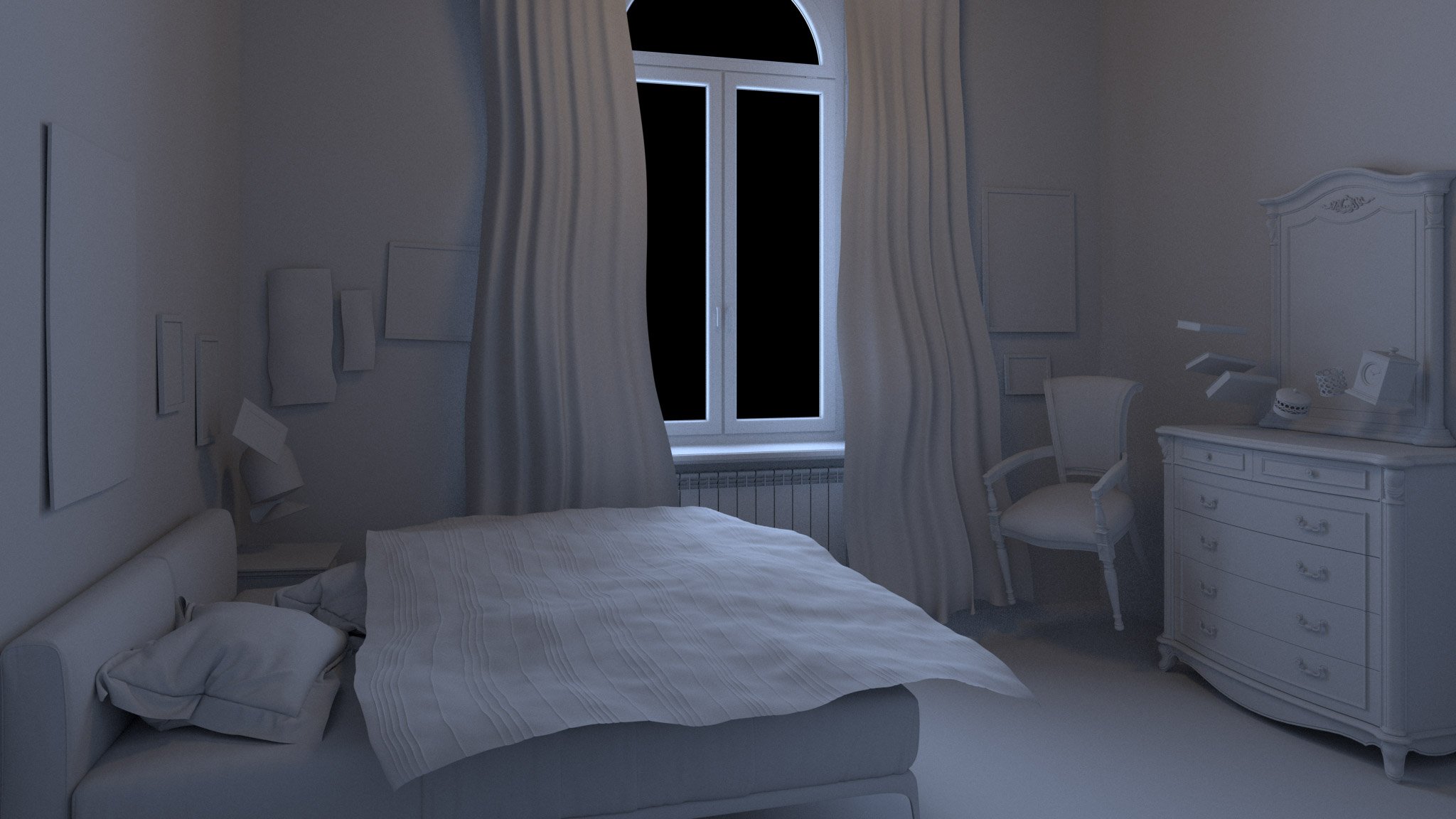