Jonathan Symmonds, our co-founder, decided to test out how our Dragon would land. We really wanted to look at how far we could push our rig in extreme poses like having the dragon in the SUIT pose where it exposes it’s chest.
Jonathan was the Lead animator on the “Game of Thrones,” at Pixomondo in Germany. He animated the dragons for over 5 years and was nominated 3 times for a VES (Visual effects society) award. Jonathan has a unique understanding of anatomy and when he taught his students he would get them to focus entirely on weight. How heavy a character is determines the timing, timing is everything, so therefor the most important principle of animation is how to understand the weight and volume of you character.
When landing a dragon, it is not very elegant when it is so upright, so the rig has to help by allowing the mass of the Dragon to stretch accordingly.
This project was a series of test so that we could find out the bests way to move between Maya and Unreal Engine (Game software). After the animation is completed we would test out the scene in Unreal Engine. It is not often one finds such a highly detailed dragon i n a game engine and this is what we wanted to try out. 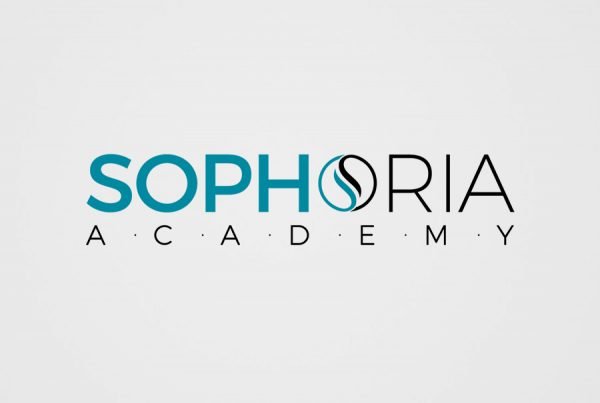 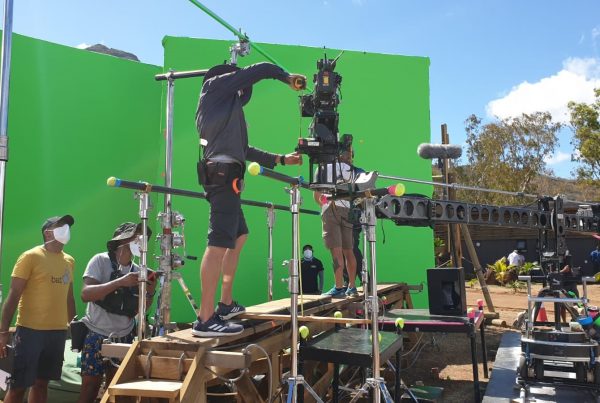 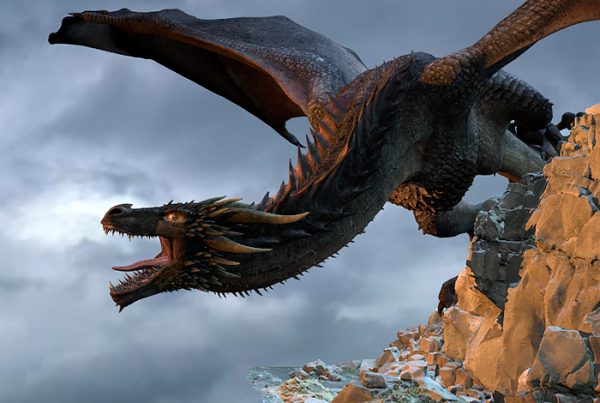